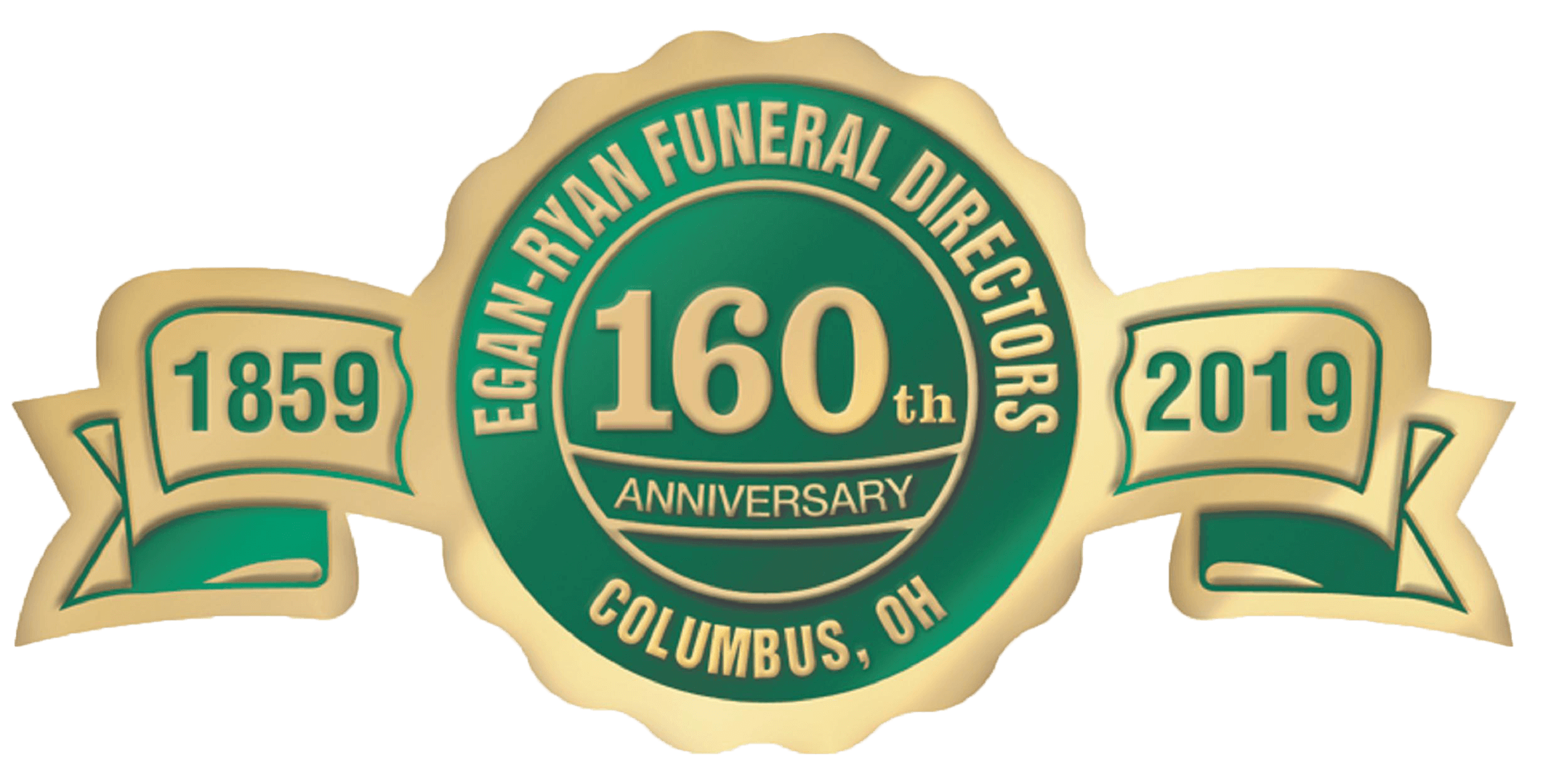 Push button for menu
Welcome to the memorial page for

Welcome to the memorial page for

Father Joseph Clement Burns, O.P., died peacefully on the afternoon of September 25, 2014, at Mohun Health Care Center in Columbus, OH, at the age of 86.  His life was a witness to the vitality and variety of the Dominican charism, proclaiming the Gospel through teaching, itinerant preaching, campus ministry, parochial ministry, and the formation of future generations of Dominicans.  He is survived by one sister, Mrs. Mary McCarthy of Deland, FL, and two nieces, Mrs. Ann McCarthy and Mrs. Sarah Burns.

He entered the Dominican Novitiate on August 4, 1947 in St. Rose, KY, and received the religious name Clement.  He made his first profession in St. Rose on August 5, 1948 and his solemn profession at Seabright, NJ, on August 5, 1951.  While in formation he completed a BA in Classics at Providence College.  On June 12, 1954 he was ordained a priest at St. Dominic’s Church in Washington, DC, by Most Rev. Bryan Joseph McEntegart, Bishop of Brooklyn.  After ordination, he remained in Washington to complete an S.T.L. and S.T.Lr. at the Dominican House of Studies.

From 1955 to 1959, Fr. Burns taught theology at Albertus Magnus College in New Haven, CT.  In 1959, he moved to Philadelphia where he taught at La Salle College until 1964 when he returned to New Haven and taught at Albertus Magnus for four additional years.  In 1968, Fr. Burns moved to St. Thomas Hall in Charlottesville, VA, and served as a campus minister at the University of Virginia for three years.  Then in 1971, he moved to Pentecost House in Norfolk, VA, and served as a campus minister at Norfolk State College for three years.

In 1974, Fr. Burns began itinerant preaching which would remain a major focus of his ministry even as he moved to different communities and assumed other important responsibilities.  In 1977, Sr. Edna Maier, S.N.D., joined Fr. Burns to form a Family Mission Preaching Team through which they would evangelize together giving parish missions for nearly twenty years. From 1974-1977, Fr. Burns preached full time while based at Resurrection House in Norfolk, VA.  From 1978-1980, he moved to the Dominican House of Studies where he served as Assistant Student Master, while continuing his preaching.  In 1980, he was elected prior of St. Stephen Priory in Dover, MA.  In 1983, he preached for one year out of Holy Innocents Parish in Pleasantville, NY.  In 1984, he was appointed Master of Students by the Provincial Chapter and served at the Dominican House of Studies for the next four years.  In 1988 after concluding his term as Master of Students, Fr. Burns was assigned to St. Pius V Priory and returned to full time preaching for the next six years.

In 1994, Fr. Burns was named pastor of St. Gertrude Parish in Cincinnati, OH, where he would remain for many of the next twenty years.  After completing three years as pastor, Fr. Burns was named Master of Novices in 1997 and served in that ministry for three years.  In 2000, Fr. Burns was assigned to St. Louis Bertrand Priory in Louisville, KY, but in 2004, he returned to St. Gertrude Priory and remained there in the senior community serving as a confessor and spiritual director for the novices and assisting in the parish as a beloved preacher until 2014.  Fr. Burn’s cheerfulness, wisdom, and openness to the Holy Spirit inspired countless novices during his years at St. Gertrude’s.  In 2014, Fr. Burns was assigned to St. Patrick Rectory in Columbus, OH, and resided in the Mohun Health Care Center to better provide for his health needs.

A Mass of Christian Burial will be celebrated at St. Gertrude Parish in Cincinnati, OH, at 11:30 am on Tuesday, September 30, 2014, with Fr. Kenneth Letoile, O.P., Prior Provincial of the Dominican Province of Saint Joseph as principal celebrant.  The wake is the night before at St. Gertrude’s, ending with Compline at 9:15 pm.  Interment will follow the funeral at St. Joseph Cemetery in Somerset, OH.

We at Egan-Ryan Funeral Home feel it is important to update how we are handling services during this CoronaVirus (COVID 19) pandemic. Our primary concern has been and will always be the safety of the families we serve and our staff. We agree with Social Distancing and will work with families to try and achieve the practice. Always feel free to contact us with any questions or concerns. Let us keep all those affected by this pandemic as well as all the critical care individuals and our leaders in our prayers.